Six constituencies that were supposed to hold by-elections, will no longer proceed according to a court ruling.

In a statement, Zimbabwe Electoral Commission chief elections officer Mr Utuwile-Silayi-Gwana said this follows a court order issued stating there was no vacancy in the constituencies.

Mr Slayi-Gwana noted that the proclamation calling for by-elections in these constituencies by President Emmerson Mnangagwa is amended accordingly.

President Mnangagwa set the 26th of March this year, as the date for holding by-elections to fill-in vacant parliamentary and council seats. 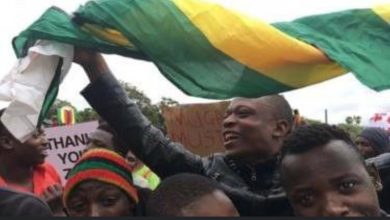 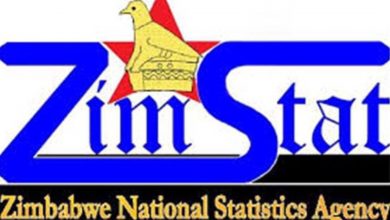 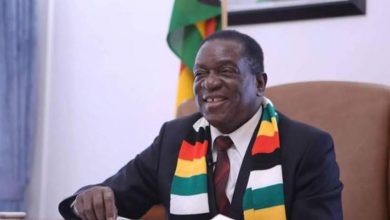 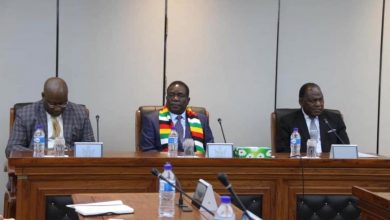